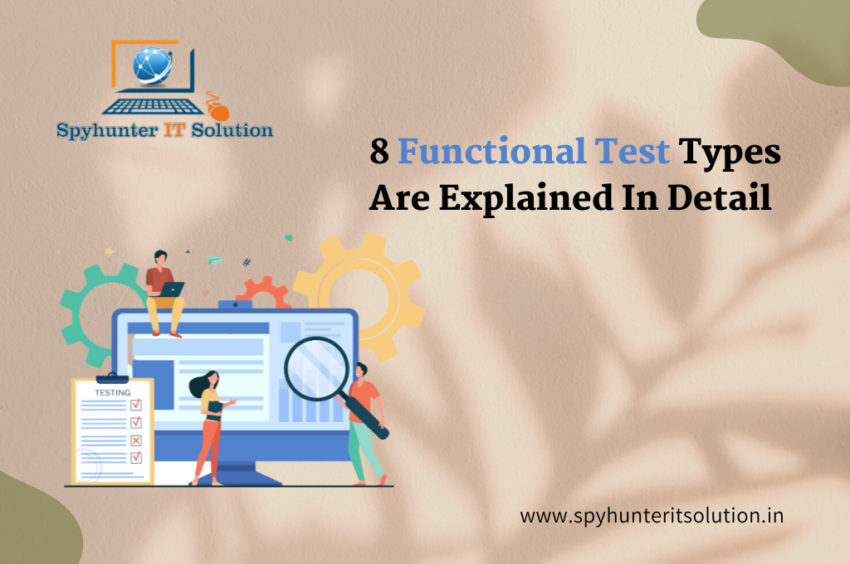 Developers test every functionality of the software according to the needs of the business and that is why it is called functional testing. In this blog, you will learn the scope of different functional test types, their importance and when you will need to do it.

What is Functional testing?

This test confirms the user interface, database API, client/server communication, security, and other application features under test. Testing can be done either using automation testing or manual testing by developers/testers.

What to test in functional testing?

The purpose of functional testing is to confirm that the functionality of the software system works in line with demand.

It mainly focuses on:

Unit testing is one of the types of software testing where the smallest functional unit of code or software components is tested. The purpose is to ensure that each unit of the software works as expected.

Mostly, it is done by the developers during the development phase (coding phase) of the application. Unit tests separate a section of code and validate its accuracy. A unit can be a separate function, procedure, method, module, or object.

Unit testing is the first level of testing performed before the integration test in the SDLC, STLC, and V models. It is a white box testing technique performed primarily by developers.

However, due to time crises or the reluctance of developers to test, QA engineers may also test the unit.

Developers can use various tools used for unit testing, such as Junit, Jetest, Jemokit, An unit etc.

Testing each component or module separately to test its expected output is called component testing or module testing. It is done by the tester/QA after unit testing.

There is a significant difference between unit testing and component testing. Developers test the unit in a white-box format during the coding stage to check that the program executes modules.

In contrast, component testing is performed by testers in black-box format to test individual parts or objects of the application.

From the image above, let us see what we can check only in the login component:

Smoke testing is one of the most important software functional testing types. Smoke is tested on the ‘new’ build and submitted to the testing/QA team by the development team to make sure the basic functionality/features are working.

It should be done after the release of each build – a test case selected to cover the main functionality of the software system component.

The main purpose is not to perform a thorough test but to test the critical functionality/specifications of the system. There is no point in testing other functionality. Another name for smoke testing is ‘Build Verification Testing’.

Smoke is tested when a new build is released. It is executed on the application to check that all the important end-to-end functions work.

The build is stable if it passes the smoke test. The QA team performs a functional test for new additional features/functionality, then a regression test.

Conversely, if smoke testing fails, the build is rejected and forwarded to the development team to correct build problems and create a brand new build. Smoke testing is performed after unit testing and before accreditation testing.

Integration testing is performed to check the compatibility of individual components with other similar components. In other words, it is done to ensure that the modules work properly on an individual basis and do not show errors once integrated. It is one of the most common functional test types. The tests are fully automated.

Typically, developers create separate modules of the system/software together and do not focus on the other.

It causes data and functional commands to flow between individual modules, which means they must act as parts of the entire system rather than a separate components.

The part of the integration test that checks the data transfer between two modules or components is called an interface test.

Technically, the advantage of interface testing is to determine whether various functionality, such as data exchange between different components in the system, is going to happen the way it was planned to happen.

After some improvements in functionality/features or code fixes, these updates are more likely to cause any unexpected behaviours.

Regression testing is executed to check if any new changes by coders have not impeded any current functionality or if any additional changes or defects have been inserted into the code.

The main purpose is to identify any bugs that have been inadvertently inserted into the existing build and to ensure that previously removed bugs remain dead.

There are many functional testing tools available that provide regression testing. Some of them are,

After receiving a new software build with a few changes to the features, the testers perform a sanity test instead of a complete regression test suite. It checks that the changes have fixed the issues and that the improvements did not cause any additional problems.

This is done primarily after smoke testing to verify that every significant functionality of the web/mobile application is working well both individually and collectively when integrating with other components.

Sanitary testing is a subgroup of regression testing. Most testers are confused between sanitary testing and smoke testing. You can understand the primary difference in the picture below.

System testing is performed by testers on a complete, integrated system to evaluate its compliance and accuracy with the required specifications (operating or system).

After the integration test is successful the software system is passed for system testing. System testing is performed by independent testers who are not part of program development. It is done in a real-life environment with real-life use.

System testing is crucial because it certifies that the system meets the client’s functional, technical, and business needs. It is completed before the user acceptance test in the software testing life cycle (STLC).

The UAT (User Acceptance Test) is the final stage of the software testing process. In user acceptance testing, real-time app users test the app to ensure that it can handle essential functions in real-world scenarios. UAT is used as a final destination for the client to check between all the functional test types at the time of software/app delivery.

From the first stage to the deployment stage, the software/app undergoes a variety of tests by the QA team or developers. The main objective of all efforts is to deliver an excellent functional product that satisfies all the needs and expectations of the client as determined by the users.

Teams can become so addicted to the app that they can fall victim to tunnel vision. They are fully aware of workarounds and can leave out certain circumstances that can be fatal for end users. As such, UAT is extremely important.

UAT relies on end-user stories and establishes how well it meets their needs. The client now uses a ‘test to break’ approach when testing user acceptance. UAT is a real-life representation of how well your application/software works in everyday situations.

We believe that functional testing plays an important role in transforming the client’s understanding of end-user requirements into applications that meet their needs. Releasing software with serious functional flaws can have tragic consequences.

When you have implemented all of the above functional test types in a timely manner during the development period, easy delivery of a quality product is guaranteed.

If you want limited automation testing for your web application and mobile application, functional tests are the best bet. At Enprowess, we have dedicated testers; Contact us to learn more about our software testing services. 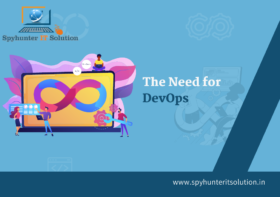 The Need for DevOps 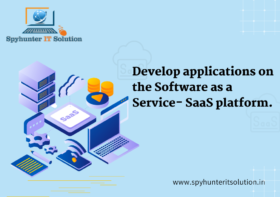 Develop App on the Software as a Service- SaaS platform. 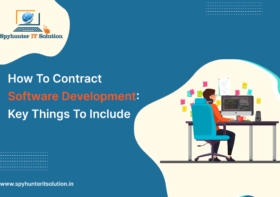 How To Contract Software Development: Key Things To Include