Python VS PHP: Which is The Better Programming Language?

There is no shortage of programming languages to learn in the ever-expanding IT industry. Two competing languages that deserve special mention are PHP and Python. Today, we will look at a featured comparison of PHP vs Python. So, let’s start the show.

After 2019, there was a constant emphasis on web and mobile application development. Enterprises are now eager to create a rich, interactive and customer-friendly website. That’s where world-class Python development services can be wonderful.

The two coding languages fit perfectly into this style to help developers create a fluid and intuitive web or mobile application. Companies choose either Python or PHP scripts to deliver the best website solutions.

The following discussion will compare PHP vs Python and how the best features can be used to build a website.

This programming language has its own set of internal data structures. Python also enables dynamic typing and binding, a productive feature for prompt application development.

If you hire Python Developers India, they will reuse the code, and disassemble and reassemble the system with its set of packages and modules.

It excels in speed, dexterity and simplicity, making it a favourite choice for beginners.

Python packs a bunch of benefits and that’s why it’s current technology. Python web application development examples are proof of this.

When to choose a python?

Are popular apps created by Python

PHP or personal home page tools are hypertext preprocessors. It is a scripting language and interpreter. It is available for free and Coder uses it to create dynamic websites or web applications. PHP is exceptional and can easily club with major web servers across the major OS.

PHP is the biggest competitor to Microsoft’s ASP. But among PHP vs. Python, the former has widespread popularity. For many, it is also a cheaper option.

Beginners, as well as people in the non-technical field, can easily absorb this technology and create the best applications of modern times.

PHP is a very strong competitor to Python.

When to choose PHP?

There are some popular apps built with PHP

In order to review the blog, in conclusion, we can say that Python and PHP are not very different. Sometimes, we see that Python is better than PHP, while sometimes, PHP is the winner.

A knowledgeable PHP programmer should stick to the topic for further development. A beginner who wants to learn back-end development can start with Python and the Python-based framework. Both of these programming languages ​​are useful in the long run.

We hope you enjoyed the article. It will be useful for any IT company thinking about PHP or Python. Thanks.! 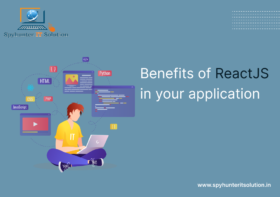 Benefits of ReactJS in your application 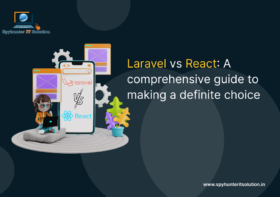 Laravel vs React: A comprehensive guide to making a definite choice 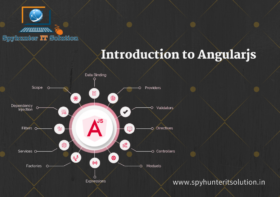