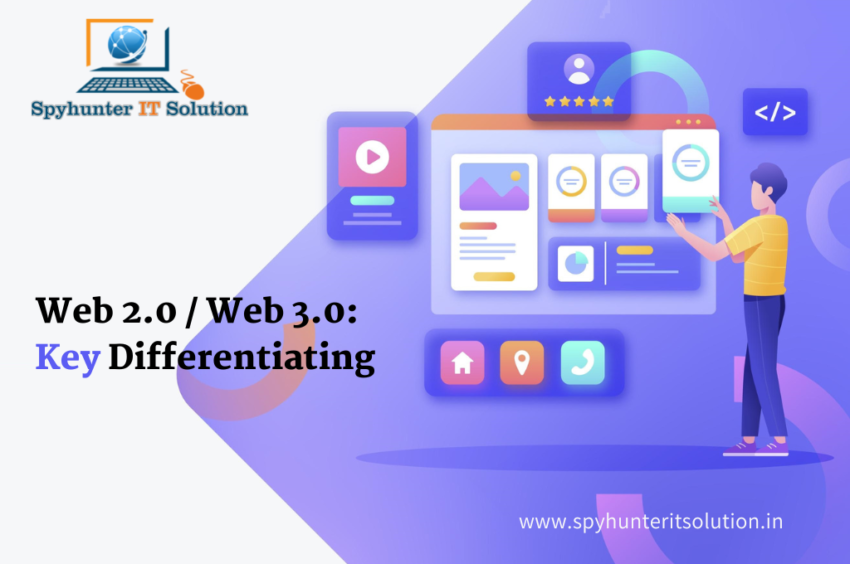 The Internet has evolved dramatically since its inception and continues to grow today. The latest paradigm shift that has already begun is Web 3.0. It represents an advanced web iteration, a more transparent, decentralized and open version of the Internet that users can collaboratively control. “What is Web 3.0 technology?” Before looking for the answer, it is important to look at the previous generation and compare the two.

Tim Berners-Lee, founder of the World Wide Web, explain each phase of the web as follows;

Let’s dive deeper into the meaning, key features and differences between Web 2.0 and Web 3.0.

What is Web 2.0 technology?

Web 2.0 also known as participatory web and social web refers to websites that integrate user-generated content, ease of use, participatory culture, and interoperability (i.e., compatibility with other products, systems, and devices) for end users. Emphasis on. New standards of interactivity. Web 2.0 allowed users to interact with content published on the Web. Thanks to the invention of technologies like HTML, CSS, JavaScript, etc., which made user interaction possible. Using these technologies, developers create applications that enable users to interact with content in real-time.

Web 2.0 defined new standards of interactivity with concepts like blogging, social bookmarking and social media becoming popular. It enables users to connect through texts and comments, and to attach and share content such as images and music with others. This web era is also known as the “Social Web” as it witnessed the emergence of popular apps like Facebook, Google, YouTube and Instagram.

Web 2.0 is the current phase of the internet that we use today, with web 3.0 being its next phase.

What is Web 3.0 Technology?

Web 3.0 is commonly known as the Semantic Web. Web 3.0 represents the next iteration or phase of the evolution of the Web/Internet and could potentially be as disruptive and represent as big a paradigm shift as Web 2.0. Web 3.0 is built on the core concepts of decentralization, openness and greater user usability. While the pillars of Web 2.0 are based on social media, cloud and mobile technologies, the pillars of Web 3.0 are artificial intelligence and decentralized networks.

The shortcomings of Web 2.0 technologies, such as the lack of built-in security and authorization mechanisms, create distrust between the organizations participating in the interaction. The use of AI and decentralized networks in Web 3.0 overcomes these shortcomings.

Artificial intelligence allows machine to machine interaction, advanced analytics and some more intelligent operations that were missing on Web 2.0 until now. Decentralized networks allow entities to own their data and provide privacy to users through encryption, therefore removing the trust barriers in Web 2.0. In practice, some popular Web 3.0 examples include Bitcoin, Augur, Diaspora, Uniswap, Sapien, etc.

Here are the key differences between Web 2.0 and Web 3.

A clear comparison between Web 2.0 and Web 3.0 shows that Web 3.0 provides a better infrastructure required for smooth interaction between humans and machines. The ultimate goal of Web 3.0 is to make the Internet relatively more autonomous and open. Known as the Decentralized Web, Web 3.0 will be based on decentralized protocols where we can use blockchain to build applications and eliminate intermediaries. On the other hand, Web 2.0 still forms the common basis for many web applications that we use today.

So, it is too early to bury Web 2.0. It is safe to say that the two strategies coexist perfectly. At Spyhunter IT Solution we embrace both technologies and are ready to work on the projects you propose to us. For details, book a call with our experts today! 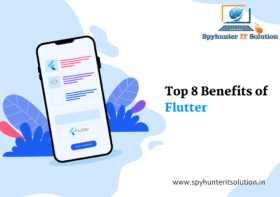 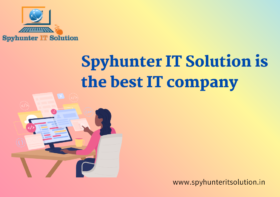 Spyhunter IT Solution is the best IT company in Surat 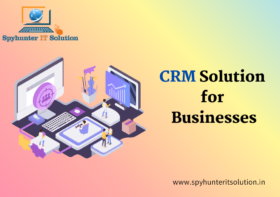