Why to Use Kotlin? 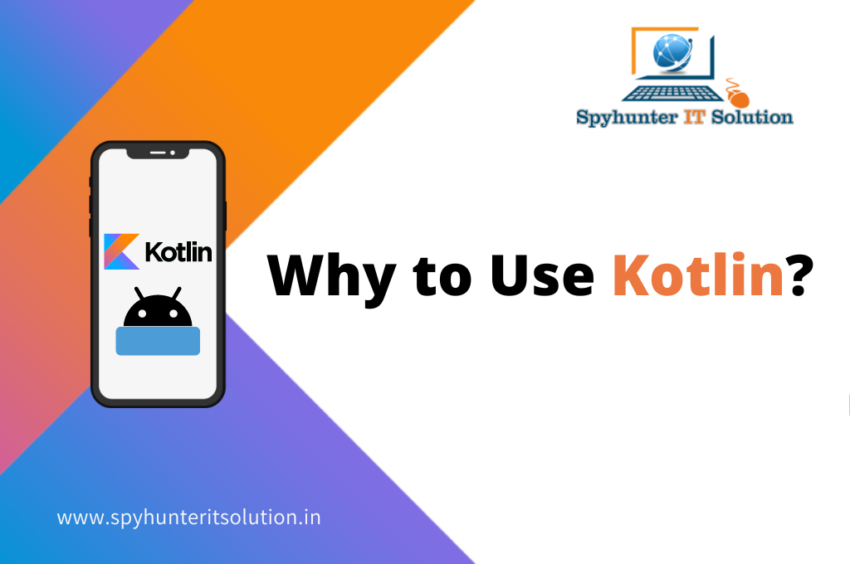 Kotlin is a programming language for the Java Virtual Machine (JVM) and, therefore, can be used wherever Java is used today (which is virtually anywhere). These include server, client, web, and Android development. It was developed by Jet Brains who are currently working to bring Kotlin to embedded systems and iOS, potentially making it a one-stop language for all application areas.

What makes Kotlin so popular among developers is its clean language design and powerful features. Its goal is not explicitly to introduce new concepts but to bring together features of a programming language that have proven beneficial for large-scale projects.

The advantage of Kotlin over Java?

Kotlin can be used anywhere in Java (very soon to be used in more places). According to Google’s official announcement, it is currently used for Android app development.

Below are some points about Kotlin advantages & disadvantages over Java.

Disadvantages of Kotlin over Java?

Kotlin is better than Java and Kotlin code from Java is easy to use and vice versa. But it is very difficult to transfer a large project from Java to Kotlin, so a better option is to just convert a few codes from Java to Kotlin and write a new test code in Kotlin as both use JVM so that we can write code in both languages in the same project.

Kotlin Why to Use Kotlin 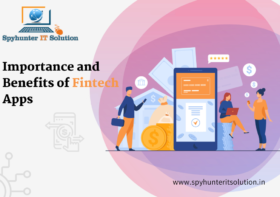 Importance and Benefits of Fintech Apps 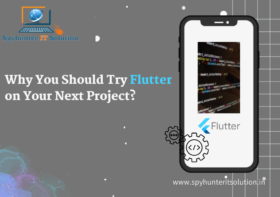 Why You Should Try Flutter on Your Next Project? 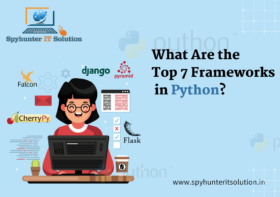 What Are the Top 7 Frameworks in Python?